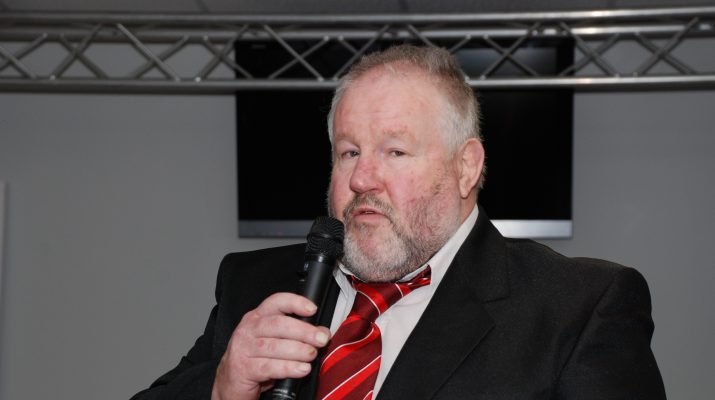 The club was devastated to receive the news this morning that Black & Amber legend Rhys Morgan has passed away.

Rhys propped for Newport for many seasons and became the clubs second highest appearance maker with 539 over 17 seasons. A regular try scorer for the club he will also be remembered for his accurate goal kicking in his younger years. Unusual for a prop.

Capped once by Wales, he later captained and coached Newport and was quite rightly inducted into the Hall of Fame at the first ceremony held in 2012. Rhys played in many famous games for the club including the 1977 Welsh Cup Final win over Cardiff.

Rhys truly was a legend at Newport RFC and Rodney Parade and will be sadly missed by his many friends. Our thoughts are with his family at this sad time.