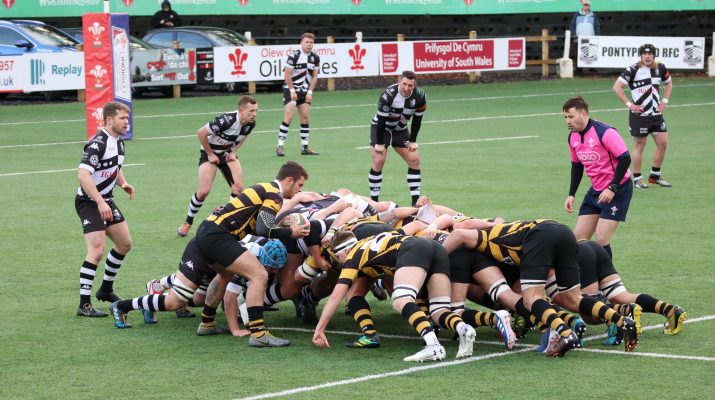 Newport include 6 new faces in their 15 to start at Pontypridd on Saturday. The match kicks off at 1430.

This match was a late addition to the PSF schedule and some players are still on summer breaks and also a couple are sidelined with injuries, so their are plenty of permit players on the bench from other clubs who are being assessed. We thank their home clubs for allowing the guys to turn out for Newport RFC.

Newport’s last fixture before the Covid outbreak was a league win at Sardis Road, so let’s hope we can pick up where we left off.