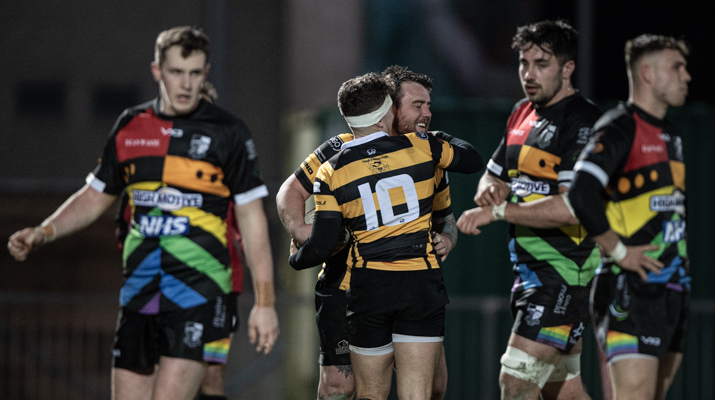 The Former Players Association will be holding a ‘get-together’ at the upcoming match between Newport and Cardiff that is being played at Rodney Parade on Saturday 12th March.

The game kicks off at 14:00 but the players will be meeting from 12:30 in the David Watkins bar of the main stand.

Entry to the game and the function is free for former Newport RFC players.

It would be great to see some of our more recent former players at this match as well as those from slightly longer ago!

A similar event will also be held at Newport Stadium on Saturday 9th April when Newport entertain Merthyr.