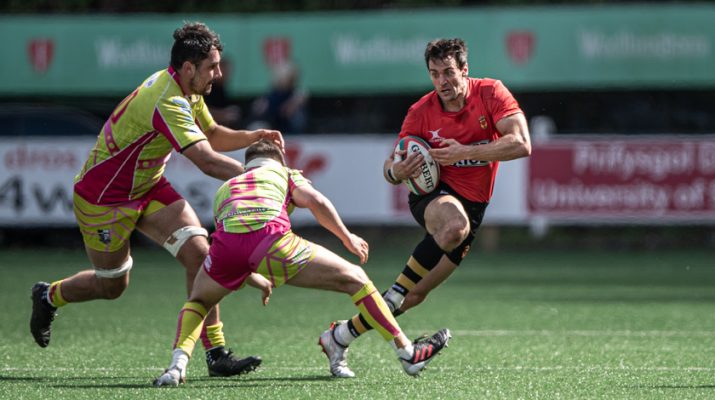 After a very useful game against Pontypridd last week we now look forward to a trip West when we play Swansea University. Our opponents play in the BUCS Premier League South.

We will field a blend of established players and new signings but also there will be several players having the opportunity to show the Newport coaching team what they could bring to the Newport squad.