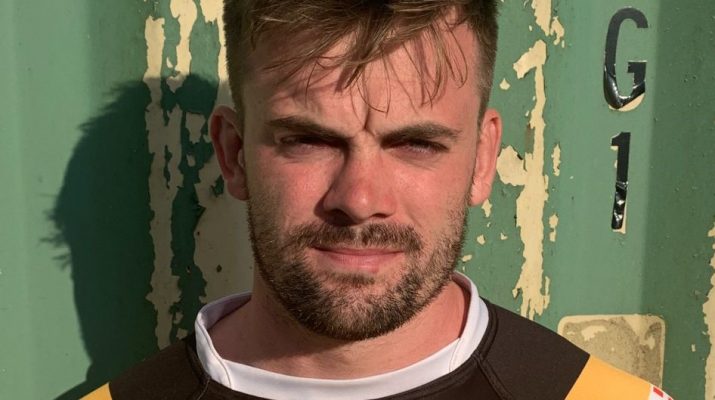 Ciaran has played semi-pro rugby in England for 10 years, most recently with Moseley but with anew job bringing him south he fancied the chance to try rugby in Wales.

‘I am really excited for the new season after a very long break due to Covid. I fancied a fresh challenge after a long period of playing in England and decided to cross over the bridge. I haven’t played Welsh Premiership before but have been really impressed by the speed, skill and physicality in training and I can’t wait to get stuck in.’

Ciaran makes his debut for Newport at Swansea University on Saturday. Kick off at Sketty Lane is at 14:30.