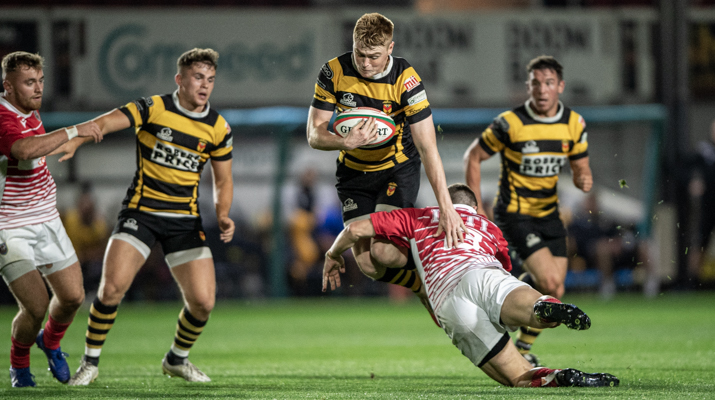 A confident Newport squad heads to North Wales following a very satisfying victory against old rivals, Cardiff, last weekend.  The coaching team has impressed on the players that RGC are improving each game and they will need to be at the top of their game to get a good result at Parc Eirias.

The Black & Ambers are still without a dozen squad members because of injury and unavailability but there is strength in depth and several young players are making a claim for a regular starting place.