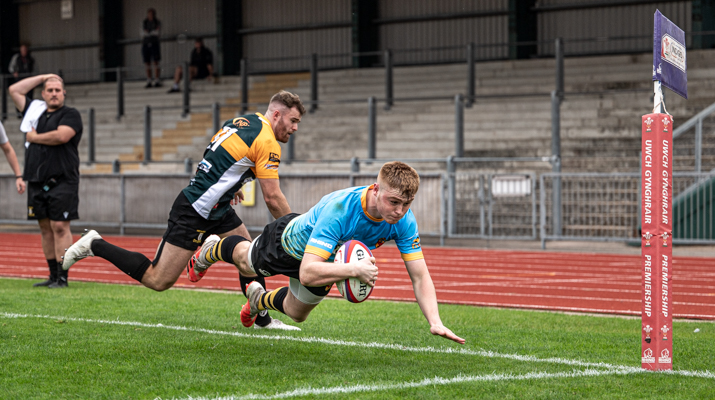 It’s been a happy camp this week as the squad prepares to face Pontypridd on Saturday. Four wins on the bounce have lifted Newport to the top of the table. The only loss in a competitive game this season has been to the Sardis Road outfit when the Black & Ambers failed to perform.  Since then it has been onwards and upwards with improvement in all areas.

Pontypridd are third in the table with three wins out of five and we need no reminding that they always play well against us – home or away.  They will want to confirm their position in the table to ensure that they will be in a good position for the play-offs.

Once again, the coaching team has the luxury of selecting from an almost fully-fit squad with competition for places in every position.  Crowd favourite, Dai Richards, comes straight in at full-back with Daf Smith moving to outside centre and Jon Morris starting on the wing. Rhys Jenkins is part of a very strong bench after an excellent first start last week.

Gates are open at 13:00 and tea, coffee, beers, soft drinks and snacks are available inside the ground.  Newport Cricket Club welcomes supporters before and after the game.