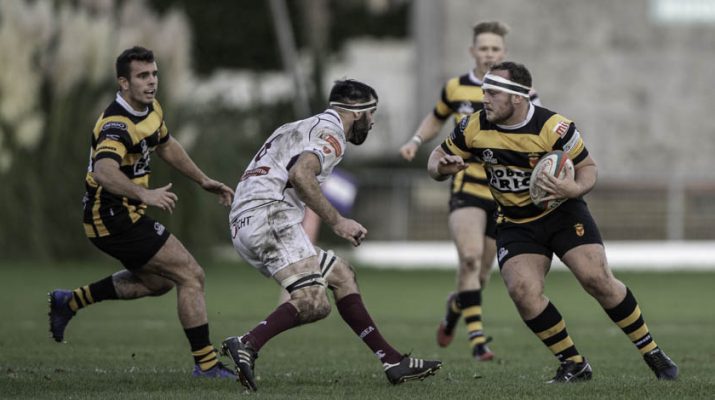 The good news is that Newport gets a home league game at last, the bad news is that it’s against the league champions! Merthyr hasn’t had the best of starts having lost three out of their four league games. Like us, their only win has been against Ebbw Vale. With the squad at their disposal this bad run will surely come to an end soon.  Newport will be trying to ensure it doesn’t end on Sunday.

The Black & Ambers need to get back to winning ways. After the perfect start at Ebbw Vale they have narrowly lost to Aberavon and Swansea. The defeat at St, Helens was particularly disappointing as we fought back to get in front with a few minutes to go and then managed to snatch defeat from the jaws of victory.

Sunday’s team looks a bit different to what might be expected as the coaching team makes some forced and unforced changes.