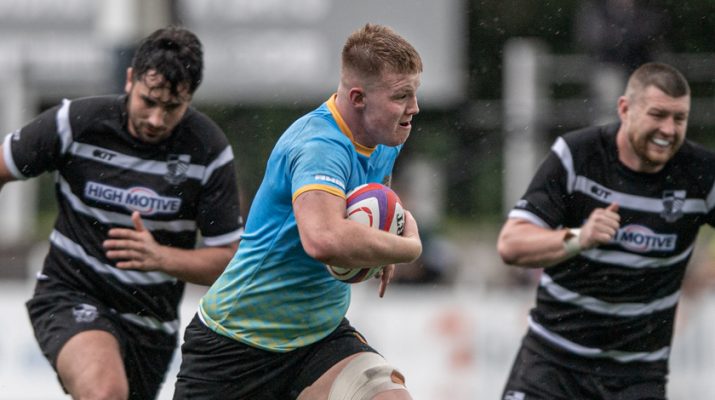 After a narrow defeat at Pontypridd, Newport continue their East Cup fixtures with a home match against our big local rivals Cardiff at Rodney Parade.

The coaches have had some injury problems to deal with, particularly in the centre but it’s a strong looking XV that takes to the pitch tonight for the 19:15 kick off.

Season tickets will be available for supporters to purchase and collect before the game.