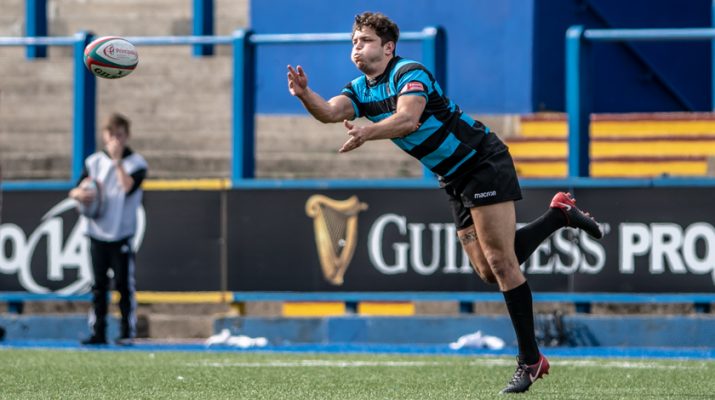 Mathew Powell has signed for Newport RFC to provide some more proven try scoring power out wide. The strong running winger has previously played form Cross Keys and Cardiff as well as appearances for Wales in the 7’s format of our game.

Extremely strong with ball in hand and also hard hitting in defence Mathew is sure to have a big impact for the Black & Ambers.

Head coach Ty Morris has lots of experience of the new signing – ‘All through my coaching career I have witnessed a lot of my teams lose thanks to Mathew’s ability to score tries. He knows exactly where the try line is. He is a player that is very difficult to stop when in full flow. He was formidable when at Cross Keys and was progressing well before moving on to play 7’s for Wales and then joining Cardiff. He sustained a nasty injury that restricted his game time last season but is now back and fighting fit. We are really looking forward to seeing him scoring tries at Rodney Parade this season.’