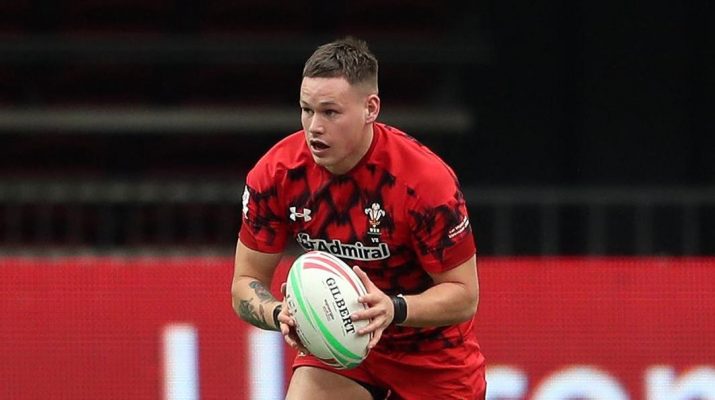 Newport RFC are delighted to be able to add Cameron Lewis to their squad for the new season. The talented young centre has played for both The Ospreys and Cardiff Blues as well as being a Wales U20 international and a very regular Wales 7’s player.

Ty Morris is very much looking forward to working with Cameron. ‘Cameron Lewis has featured at the top level through all his age grades and young career. He has featured at regional level in the Celtic Cup, whilst in the Premiership he played a number of games in the midfield for both Pontypridd and Cardiff.  Cameron was a member of the 2017 Wales U20 squad, and later that year received his first sevens cap in Dubai. Since then he has been a main stay on the Wales 7’s circuit. We are looking forward to seeing Cameron and the skills he has developed while playing 7’s. His pace and strong running will add to an already strong midfield this season.’

The club will inform supporters as soon as news is received on the start of the new campaign.