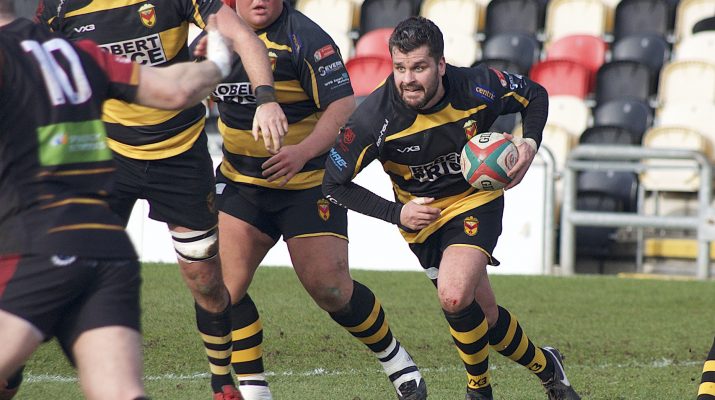 The Black & Ambers need to forget about that last kick loss to Ebbw Vale as they prepare to face another side at the top end of the table. They can’t afford to lose concentration against a team that is always hard to beat.

Pontypridd will be hurting after going down to a rampant Llandovery in front of the TV cameras and conceding 48 points in doing so. They are still in sight of the top spot and will be determined to get back on track. Games between these two sides are usually high-scoring, entertaining affairs and this one will be no different.

The Newport coaching team will be keen to rectify the errors that caused last Saturday’s loss and the players will also be keen to put in a good performance. The medical team will have been busy too as they try to patch up some injured players.