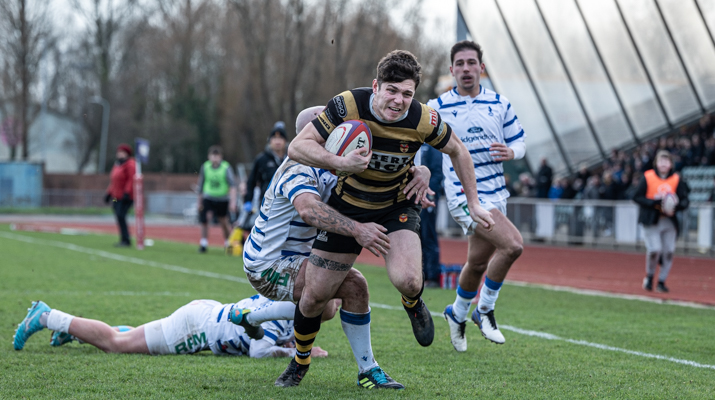 After a superb performance last Saturday against Bridgend Ravens in the Welsh Premier Cup quarter-final we can now look forward to a semi-final. The only other team definitely through is Cardiff with Aberavon still to play Merthyr and Pontypridd still to play Llandovery.  Any of those sides will be tough opponents and Saturday we get to test ourselves against probably the toughest, Llandovery, who finished top of the West group with 9 wins and one loss.

The Drovers are in good form with a settled squad and a style of rugby that, as well as being good to watch, has proved to be match-winning.  Newport will need to be on top form for 80 minutes to come away from Church Bank with anything.