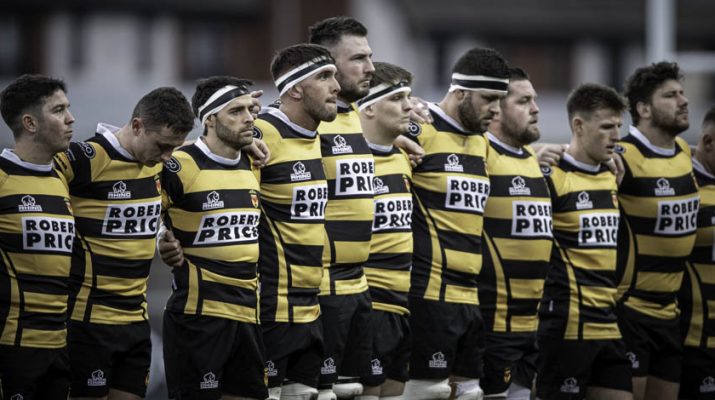 Newport RFC were sad to hear that former player John Anderson passed away on June 23rd.

John played 109 games in black and amber scoring a remarkable 52 tries in the back row.

The club sends its deepest sympathy to Johns family and friends.