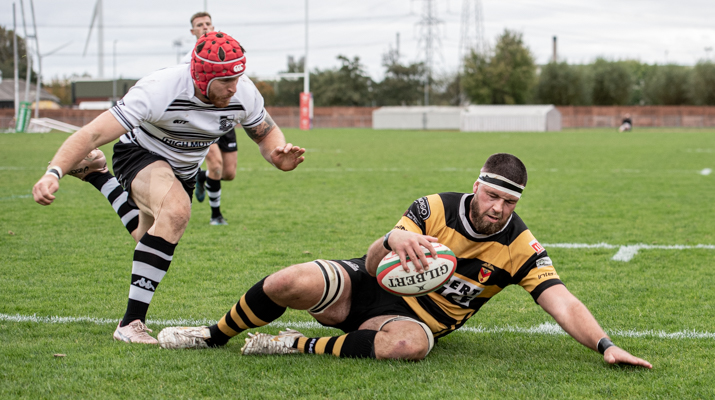 After losing our first game away to Pontypridd we then entertained Cardiff at Rodney Parade and a much-improved performance earned us a close victory. That was the start of a winning run that has taken the Black & Ambers to the top of the table. But it’s a narrow one-point lead over our Friday night hosts. It’s always tough when we play at the famous Cardiff Arms Park but the good surface should suit the wide, high-tempo game that we play.

The coaching team has some difficult decisions to make as they face selection problems due to injury and unavailability.  The squad will be selected after Thursday’s training session.

Supporters please note that you will need a Covid Pass or proof of a negative lateral flow test to enter the ground.