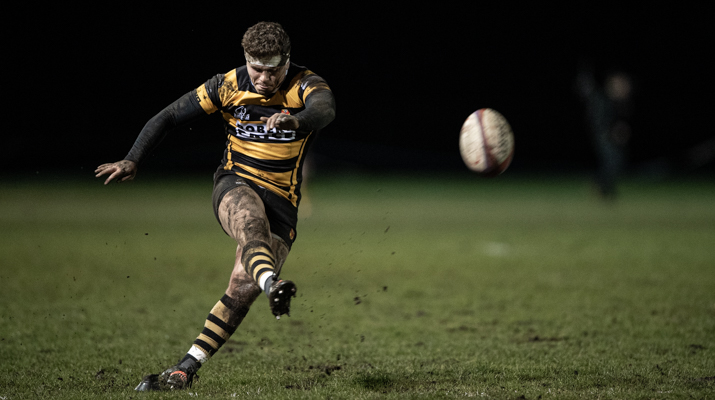 The Friends of Newport Rugby Trust February & March Bullion numbers have been drawn.

You can join in the fun and maybe win a cash prize by downloading an entry form from here: Bullion Draw Sign Up NRFC