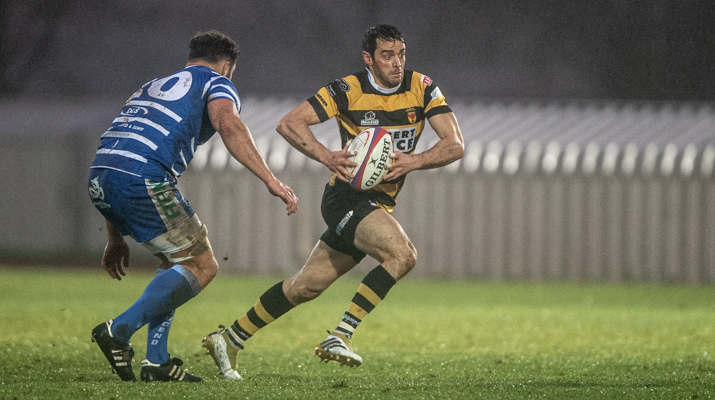 Last Saturday saw the Black & Ambers continue their winning run against a battling Bridgend outfit but it wasn’t the polished performance that was expected.  The weather played a part with wet conditions and a driving wind making handling difficult. Wins at The Talbot Athletic Ground are hard to achieve and nothing less than a return to top form will get a good result there.

Newport shuffle the pack with Josh Skinner moving to Number 8 and Joe Bartlett coming in to second row.  Louis Jones fills the loose head position. Elliot Frewen starts on the wing in the only change in the backs.