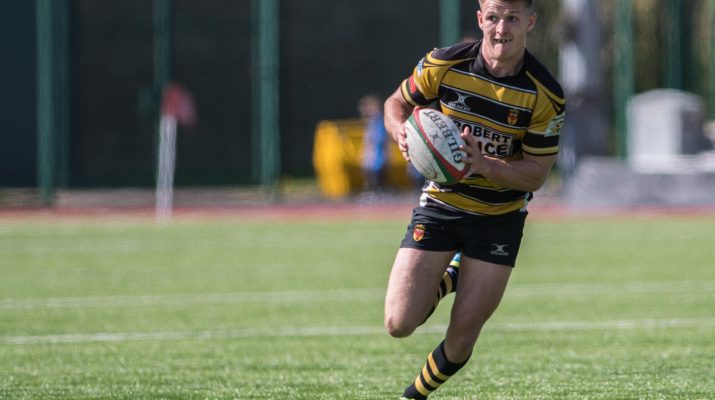 After two seasons with Cardiff RFC Llywarch Ap Myrddin has returned to Rodney Parade and re-joined Newport RFC. The versatile fullback/winger has already racked up 51 appearances for The ‘port and will be looking to build on that total.

‘Larry’ as he is universally known will give the coaches lots of options in the back three with his speedy and illusive running style.

Ty Morris is happy to see Larry return. ‘I am pleased to welcome Larry back to us as he is one of the most exciting attacking fullbacks in the premiership. He will give us an additional cutting edge from 15.’

Newport’s premiership campaign is due to start away at Ebbw Vale on Saturday September 7th.