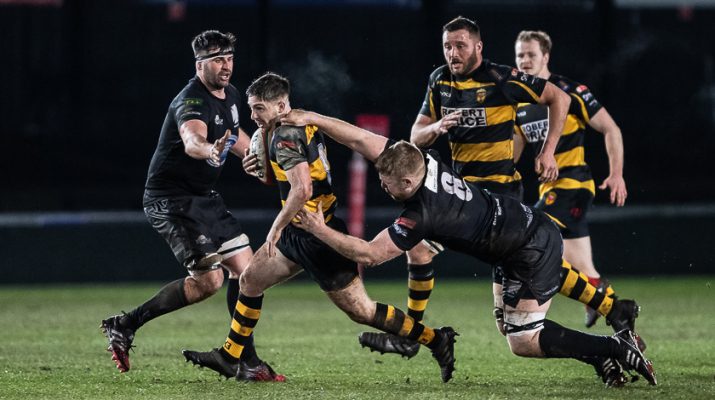 Next up for Newport is a resurgent Swansea outfit who are becoming a very difficult side to beat. At the start of the season most supporters would have thought that the Whites would be in the relegation battle but they have surprised many and are now sitting comfortably in the top half of the league with ambitions of a top six spot. They are still in the Welsh Cup after beating Bargoed and will travel to Church Bank next weekend with a real chance of beating Llandovery and progressing to the next round

The Black & Ambers have won their last three games but they haven’t really put in that complete performance that the coaching team is aiming for. The squad has been fully utilised and that should bode well for the run of tough games coming up, starting on Thursday. Injuries and unavailability have contributed to the team changes but it has meant that far more players have been used and we have seen some strength in depth. They will need to be at their best to beat Swansea.

The backs have a settled look as Matt O’Brien, Tom Pascoe and Geraint O’Driscoll return. Kyle Tayler is available and takes the seven spot in the pack.