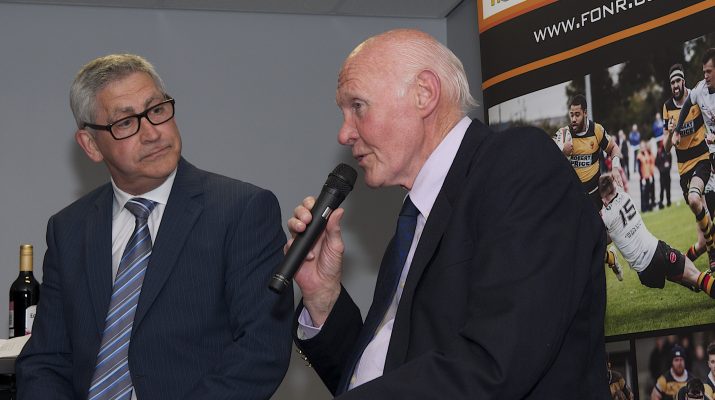 Newport RFC were sorry to hear of the passing of Sid Jeffreys this week.

Sid played for Newport High School and then Cross Keys but his most famous association with Newport RFC was as a part of John Ryan’s coaching team that lifted the Welsh Cup in 1977 after defeating Cardiff.  Sid later went on to be head coach at Rodney Parade.

The club sends its condolences to Sid’s family and friends.