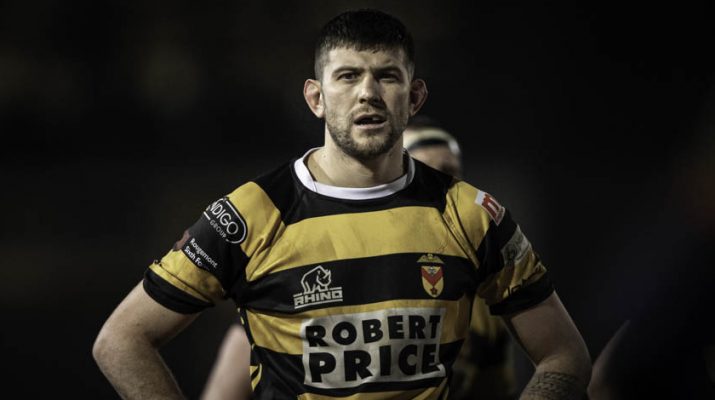 Those of you who were at Newport’s victory over Ebbw Vale on Friday will have seen Rhodri Jones enter the fray in the second half and put in a very accomplished performance. The tall versatile forward has re-joined Newport for a third spell after periods with Pontypool, Pontypridd and latterly Treorchy.

Rhodri will provide important injury cover in both the back and second rows where Josh Skinner, Garin Price and Dan Partridge are all absent for a period of time.

Rhodri will be looking to add to his 66 previous appearances for Newport and we look forward to him making an impact in Black & Amber.