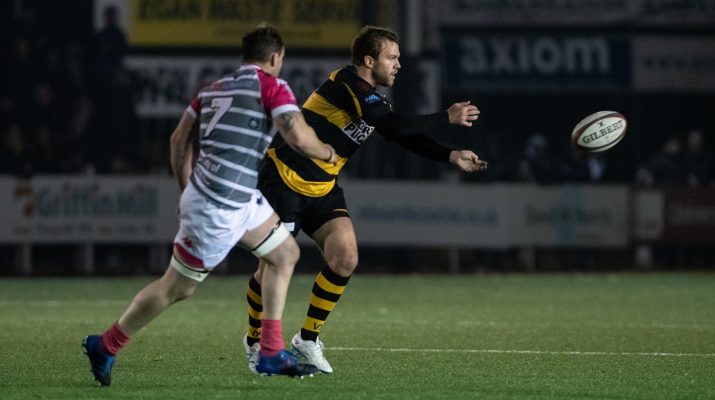 Geraint O’Driscoll led the team onto the field at Bargoed on Saturday to celebrate his 150th appearance for Newport RFC. The versatile back who has tuned out a fullback, centre and outside half for our club put in another excellent performance in Newport’s 10 point win.

In seven seasons with the club. ‘God’ as he is universally known has picked up over 700 points and continues to impress with his all round work rate.

Only Eliott Frewen has played more games for the club (158) in the current squad and with both of them performing so well let’s look forward to that continuing throughout this and future seasons.