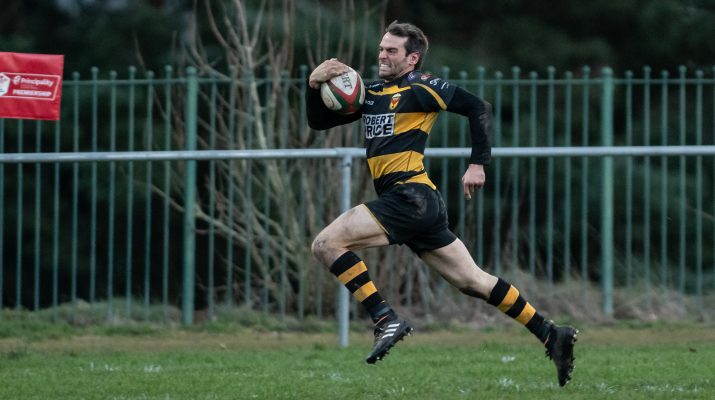 The Black & Ambers will be hoping that they can take their league form into this game as they start their cup campaign.  It will be strange to play a ‘home’ game at Cardiff Arms Park but if we must play on another ground then this is the best option. Transport links are good, there are good facilities for supporters and the 3G surface should suit the fast, wide, high tempo game that we want to play.

RGC have not enjoyed the success that they have achieved in previous seasons but they still sit in a healthy eighth position in the league and they will be determined to progress to the next round.

The squad has been rotated this season but it will be interesting to see the team selected for this must-win game.  Team will be selected after Thursday’s training session.

Once again, the coaching team make changes as they make full use of the squad.

As part of Newport Transport’s sponsorship, Newport RFC season ticket holders can travel to and from home games for free on production of their season ticket.  They have agreed that this benefit will apply to this game in Cardiff.