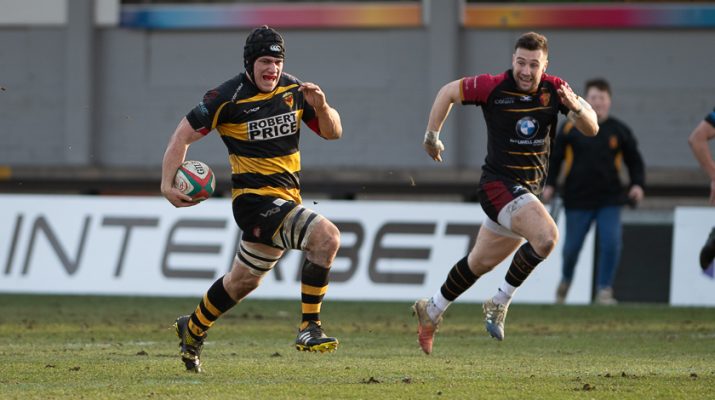 Newport go into this game knowing that they have gone five games without a win and have slipped down the table to seventh position. Although they have been without some important players the squad and coaches accept that they should have got more out of these games.

They face a Llanelli team which is on a mini revival having won their last two games. The Black & Ambers were favourites when they travelled to Parc Y Scarlets in September but they were beaten by a tenacious home side who moved the ball from all over the pitch. This is what Newport can expect on Friday and they will need to be at their best to get a much needed win.

Rhys Jenkins is back to fitness and goes straight in at number 8 and captain. Tom Piper returns at tight-head and Dan Partridge passes fitness test to take his usual spot. The lively Tom Lucas is chosen at nine with Elliot Frewen moving back to wing and Haydn Simons getting the full-back position.