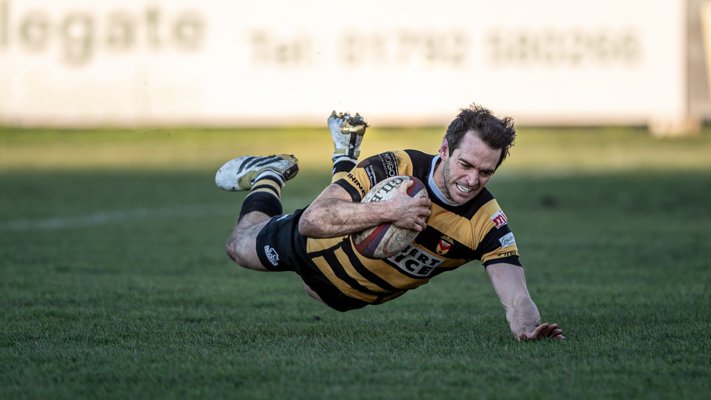 The Newport team is glad to be back in action following the postponements due to the covid precautions. What a great way to start back – a Welsh Premier Cup quarter-final game against our old friends, Bridgend. The Brewery Field outfit play attractive running rugby and we can look forward to an entertaining game. I’m sure that the whole squad need no reminding that they are two wins away from a final at The Principality Stadium.

The front five has a settled look and Rhys Jenkins moves to number 8 in place of the injured Ben Roach, with Josh Reid and Rhodri Jones alongside him. Cameron Lewis replaces Dafydd Smith at outside centre and Oli Andrew and Matt Powell cover the wing spots.

PLEASE NOTE THAT THE CRICKET CLUB WILL NOT BE OPEN DUE TO A PRIVATE FUNCTION. SUPPORTERS ARE ADVISED TO USE THE KIOSK INSIDE THE STADIUM FOR BEERS, HOT DRINKS AND SNACKS BEFORE, DURING AND AFTER THE GAME.