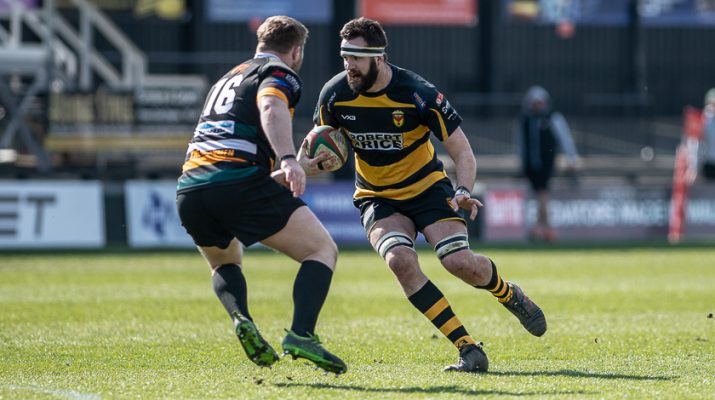 Newport will see Saturday’s game as an opportunity to bring their losing run to an end. Although last week’s game was a big improvement on the Pontypridd game they couldn’t stop Merthyr’s driving maul and that cost them the match.

Cross Keys have struggled this season and are in the relegation zone. They always raise their game when they play the Black & Ambers but they will be even more motivated as they fight for their Premier Division future. The forecast is for a warm dry day and that should suit the home side as they will look to play a wide, open game and will get the ball to their outside backs quickly.

With Matt O’Brien away, Geraint O’Driscoll once again gets the outside-half position. This time he is partnered by Tom Lucas. Jack Wright takes the inside centre spot after a successful debut last week. Speedster Brandon Wood gets his first start on the wing.