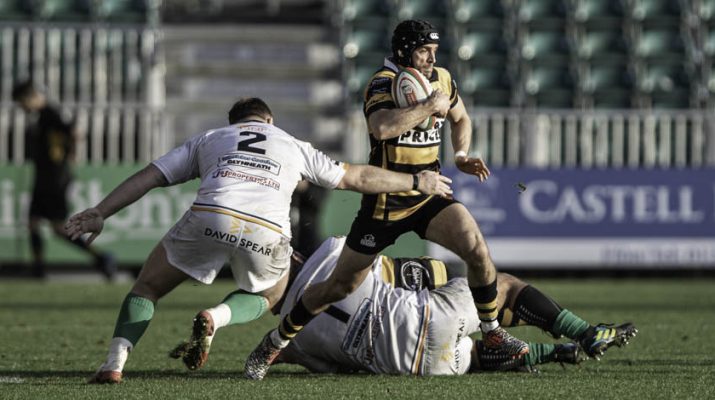 Newport travel to Church Bank in search of a win to break a three-match losing sequence. Although scoring two super tries last Sunday they conceded four to allow Merthyr to get the win and a bonus point.

Llandovery has two wins from their three league games and it is always a difficult place to play. They know the pitch so well and can adapt their game to suit the conditions. The Black & Ambers will have to reduce the error count and tighten their defence to get anything out of Saturday’s game.

Newport has players returning after injury and unavailability and the coaching team has some difficult decisions to make in several positions.

The team will be selected after some late fitness checks.