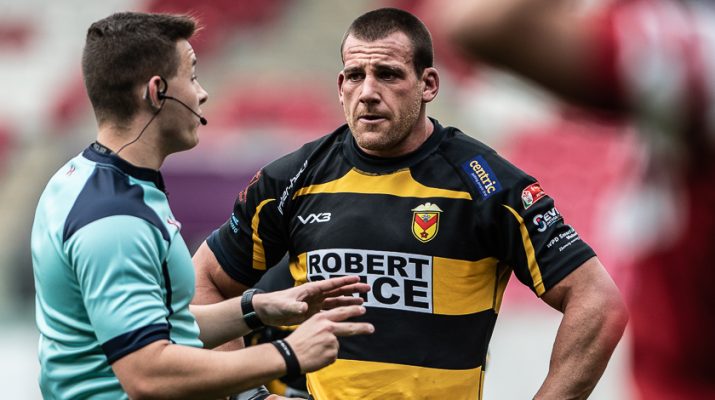 Rhys Jenkins has been appointed captain of Newport RFC for another season. The ever reliable and hard working back row forward has been with the club for 10 years now and has the full respect of his team mates and opponents due to his diligence, leadership and ability.

With 142 appearances for the Black & Ambers under his belt, Rhys is one of the senior statesmen of the squad and the longest serving. He is extremely deserving of the responsibility of the captain role.

We look forward to watching Rhys lead his troops into battle in the Indigo Premiership which starts in September.

Don’t miss any of the action by downloading a season ticket today: NRFC-Season Ticket Form – 2019-20