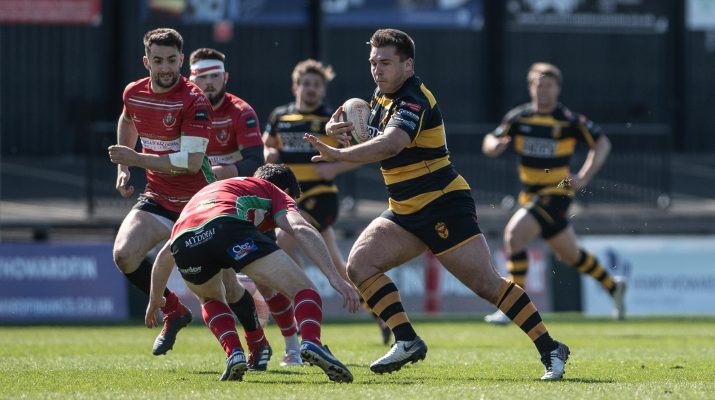 After impressing in his loan appearances for Newport at the end of the campaign, Jack Wright has made the switch to Newport RFC permanent and signed on the dotted line for the new season.

A strong running and hard tackling centre, Jack heralds from Marlborough but with Welsh family. He has just graduated from Cardiff Met University with a degree in Sports Science and will also be training with The Dragons in the lead up to the new season.

Head Coach Ty Morris commented, ‘Jack showed in his two appearances for Newport at the end of the season why we needed him on board for the new campaign. His directness and strong running was superb giving us gain line advantage time and time again. He also showed some excellent glimpses of soft hands to compliment his power game.’