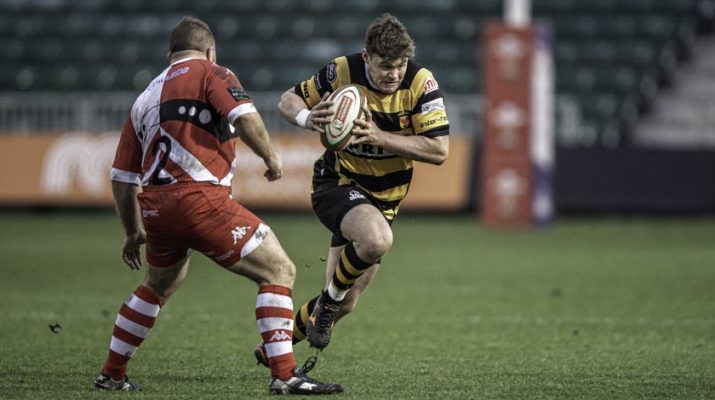 Evan Whitson has left Newport RFC with the best wishes of everyone associated with the club.  The 24 year old hooker has made 75 appearances in black and amber over 7 seasons following in the footsteps of his famous grandfather Geoff who also represented the club with distinction in the 1950’s and was also capped by Wales.

Evan is a hugely popular member of the squad and will be missed as he takes up a new fantastic opportunity in Hong Kong as he continues to pursue his chartered surveying career. Evan won’t be hanging up his boots though as he will be joining Kowloon RFC in Hong Kong who are coached by our former outside half Scott Sneddon. With Adam Frampton also playing elsewhere in Hong Kong and a very strong welsh contingent involved in running Hong Kong national rugby including our former coaches Dai Rees and Lee Jones, he will have some familiar faces around him.

We wish Evan all the best and hope to see him back at Rodney Parade in the future.