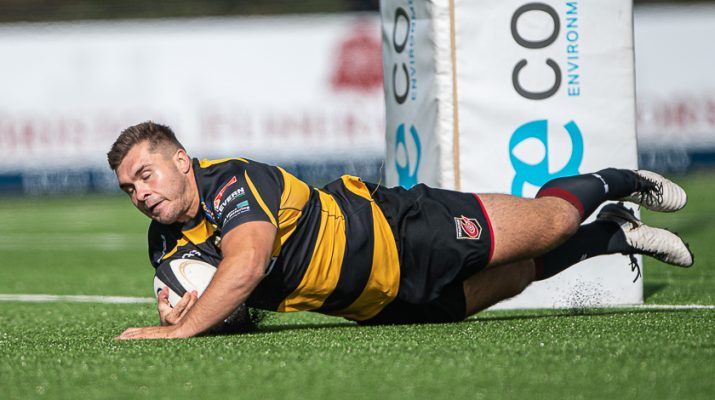 With the downsizing of the Premiership to 12 teams came the relegation of Cross Keys, Bedwas and Bargoed from the Gwent area. This has led to an increased number of players being made available to both Newport and Ebbw Vale for the new season by The Dragons.

The Newport allocation is:

The majority of these players are currently representing The Dragons in the Celtic Cup, whilst Newport fans will send their best wishes to Lennon Greggains as he recovers from a nasty knee injury that will keep him out of rugby for some months.

Newport RFC would like to thank The Dragons for their assistance in this arrangement.