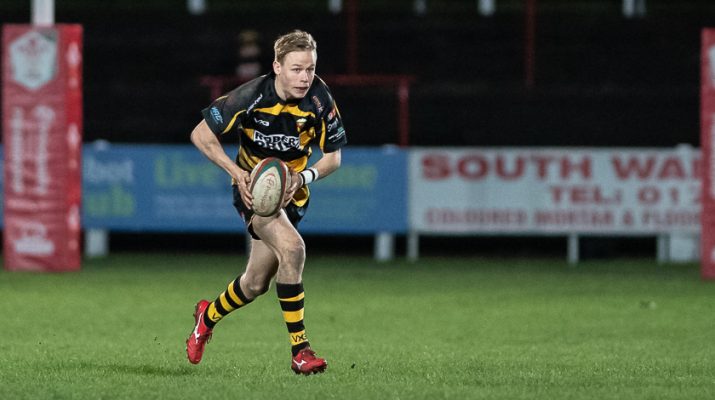 Newport RFC are delighted to announce that Dai Richards has signed for the club for the new season following a spell playing rugby in New Zealand. The young full back made an instant impression with the Black & Ambers in the early part of last season and is now back in training with the squad at Rougemont school every week.

The club had always hoped that Dai would return at some point and his signing will strengthen an already impressive back three.

Ty Morris commented, ‘I’m really pleased that we have secured the skills of Dai for the coming season. He’s been heavily involved with the Dragons Academy set up and has recently been playing in New Zealand developing his game. Dai has huge potential with his electrifying pace and ability to beat defenders giving us an extra threat.’

You can watch Dai and the team at Rodney Parade in the new Indigo Welsh Premiership by securing a Season Ticket now: NRFC-Season Ticket Form – 2019-20