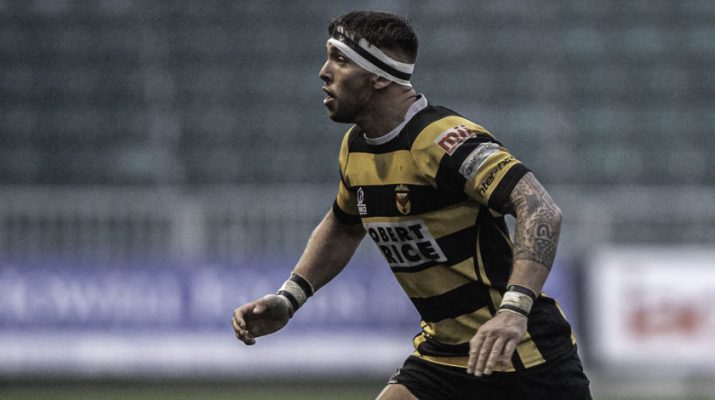 This is the award that all of the players want to win. Who has made the biggest impression on the coaching team?

There were plenty to choose from but the one who stood out was Andrew Mann who will receive the award when the current lock down is over.

‘Manny’ featured in every game this season and his versatility allowed him to line up either in the back row at No. 6 or in the second row.

Andrew has re-signed for another season and will be back in the thick of things as soon as we get going again.