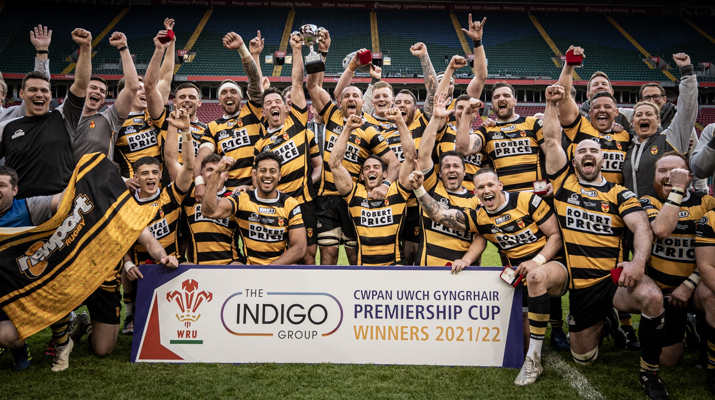 Newport RFC Club Memberships to include Newport RFC Season Tickets for 2022/23 are now on sale from the club webshop: Newport RFC Membership (newportrfcstore.co.uk)

All season tickets include entry to home league and group stage cup matches at both Newport Stadium and Rodney Parade.

A new category of Vice President has been introduced. This has the following benefits: