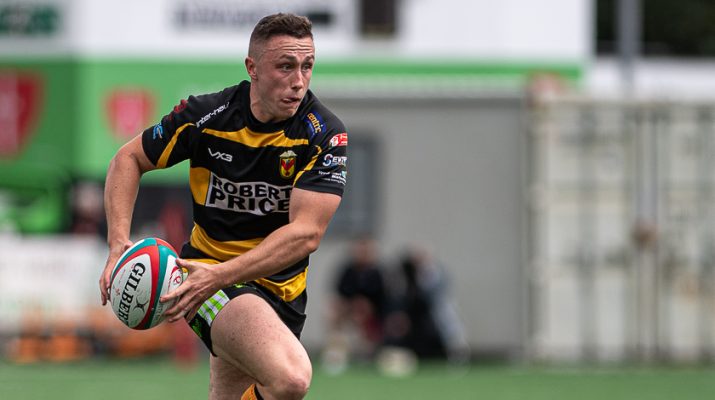 Newport were looking for opponents who would test them before the start of a new season. They will certainly be tested by a Cinderford outfit who travelled to Church Bank on Saturday and came away with a win against a very useful Llandovery team.

The Black & Ambers had a good victory against Pontypridd last time out but coaches and players accept that there were too many mistakes and everyone will be keen to put things right. Since that game at Sardis Road there have been some useful training sessions as the coaching team runs the rule over different players and combinations.

There are a host of changes from the last game as every squad member is given an opportunity to claim a place in the starting line-up against Ebbw Vale for the first league game.