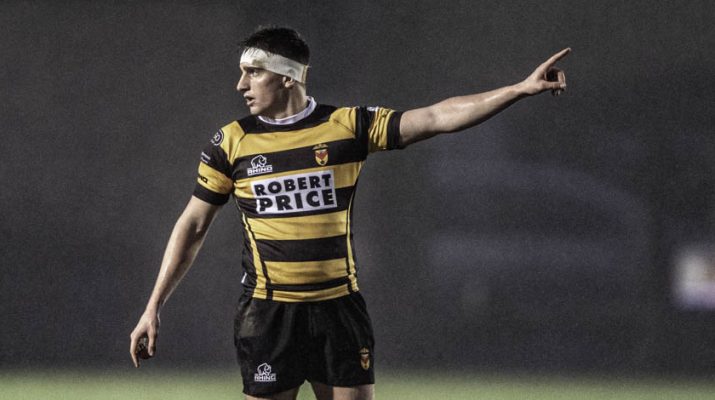 Another tough away trip for Newport as they travel to face second-placed Carmarthen Quins. The home team has a good all-round game and they use the driving maul very effectively as we saw in the game at Rodney Parade where we were dumped out of the cup.

The Black & Ambers need to put in a good performance after coming second to a powerful Cardiff fifteen last time out. The coaching team rotates the squad with Tom Piper, Kyle Tayler, Tom Pascoe, and Harri Lang coming in. Dan Partridge returns after the injury at Llanelli and Jon Morris moves into the outside centre position.