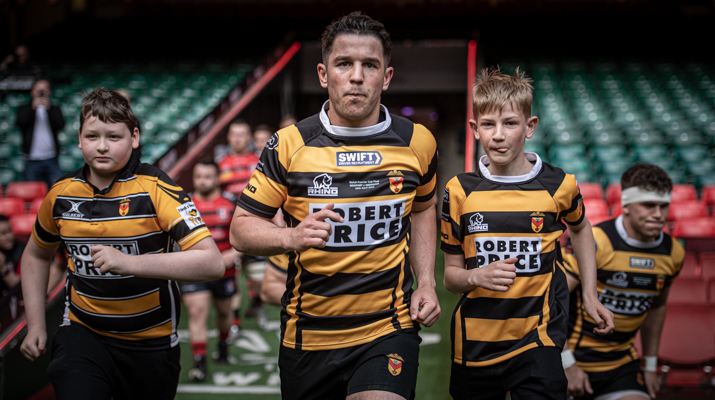 Well, here we are with one more game to play. It’s been a brilliant season with the team playing attractive rugby and getting some amazing results.  Injuries to important players and some availability issues might have cost us the league title but we are in a good place and already looking forward to next season.  Winning the Cup was amazing, beating Cardiff four times was historic and finishing second in the league wasn’t too bad.

I’m very reluctant to name individuals in a great team effort but it was very satisfying to see the continuing development of some of our young players alongside the consistent performances of our more experienced players.  It was good to see new players blending in easily with established members of the squad.

The analysis of the opposition by our coaching team was spot on and the preparation of the matchday squad was perfect.  Our medical team was outstanding and has the full confidence of the players.

There is nothing on Sunday’s game but the coaches are insisting that our standards don’t drop.  We will play with the same intensity as all season and we will defend with the same efficiency.

Carmarthen Quins have proved difficult opponents in the past and we can be sure they will relish having a shot at the Cup-holders.