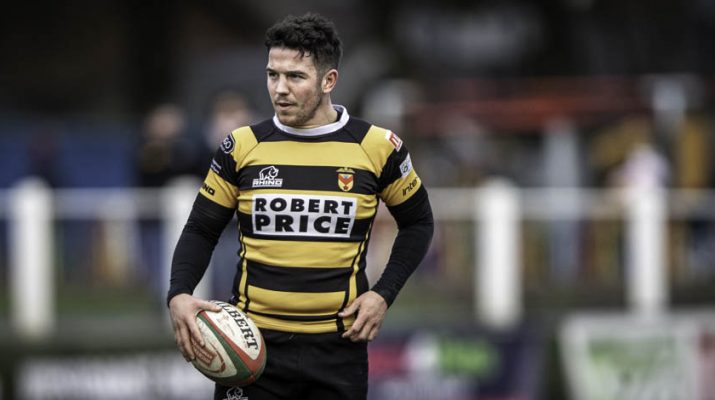 January will be a very important month for Newport as they look to move up the table and away from the dreaded relegation zone. First up is a trip to the Brewery Field to face a Bridgend team who will also be looking to move up the table. The home team have won two out of their last three games whereas the Black & Ambers have lost their last four – their last coming in the home game against Bridgend.

On their day the Ravens can beat any team as we saw when they got the victory against high-flying Merthyr but they lack that consistency that is needed to be competing at the top end of the league table.

Newport still have a couple of key players out with injuries but the coaches still hope to put out a competitive match squad.

Team will be selected after Thursday training.

Bridgend are offering matchday hospitality to visiting supporters. For £25 you get pre-match meal in President’s lounge, ground entry and a programme. If you’d like to book, please contact Gemma Davies by email at gemmadsvies_86@live.co.uk or call 07935 177458. The deadline for bookings is Thursday at 5pm (subject to availability).