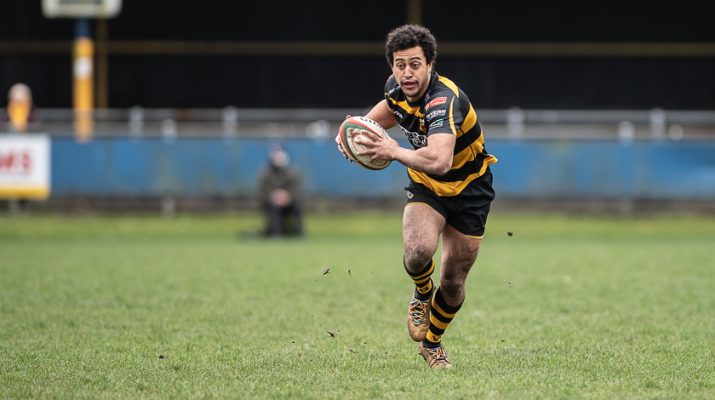 Newport get a chance to continue the winning run when they welcome Neath to Rodney Parade on Friday. After a worrying spell since the turn of the year two victories, a good win against Llanelli and a scrappy win against Bridgend, have seen a bit of confidence return to the squad.

Neath’s problems have been well documented and they are preparing to start next season in the Championship. A club of their standing will be determined to get back to the top level and their rebuilding, on and off the field, has started. Mike Price, the Neath secretary, has seen some ups and downs in his many years at the Gnoll and his steadying influence and dedication will help put them back where they belong.

The Black and Ambers are probably safe from relegation and their thoughts will now turn to qualification for the proposed Wales-Scottish competition planned to take place at the end of next season. It might be that only the top six Welsh clubs will participate so there’s a need to make sure that we’re up there.

The coaching team have some problems as injury and unavailability will see our options reduced for Friday. Team will be selected after fitness checks at Thursday’s training session.

Supporters get the chance to see Jon Morris continue his comeback from injury and Harri Lang begin his comeback.  The biggest surprise is former Rodney Parade favourite Scott Williams come straight in at centre.