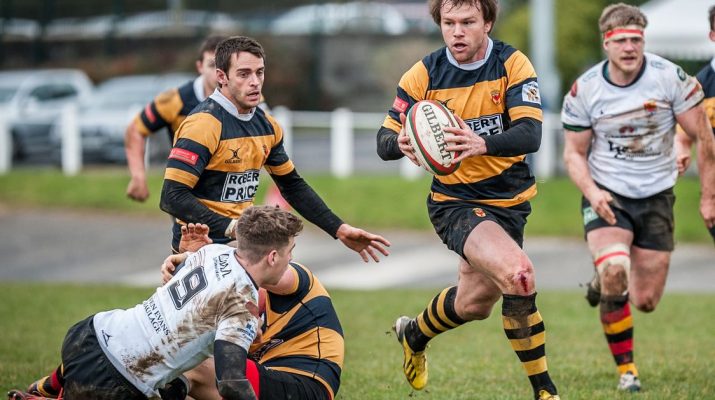 Invitational team Crawshay’s RFC take on Rugby World Cup hopefuls Hong Kong at Neath on Friday night as the Asian team warm up and prepare to fight it out with Kenya, Canada and Germany for a place in the 2019 World Cup. Hong Kong have plenty of connections with Newport RFC with both former coaches Leigh Jones and David Rees being heavily involved as head coach and director of rugby.

Newport have two players in the Crawshay squad that is made up of predominantly Principality Welsh Premiership players and the honour of being captain has been given to Geraint O’Driscoll. Lewis Smout joins him in the squad to represent the Black & Ambers and both players have had experience with the Crawshay in the past.

It should be an excellent game and hopefully there will be a good turnout to support both teams.