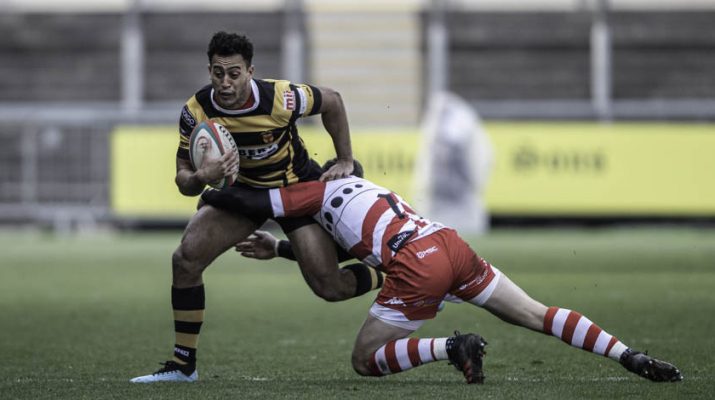 After the heartbreak of the loss to Pontypridd the Black & Ambers get a chance to get back to winning ways with a trip to Parc Y Scarlets to face Llanelli. A five-point win seemed on the cards with a twelve point lead and ten minutes to go but Ponty were ruthless and made the most of their chances.

Llanelli gained an away win against previously unbeaten Aberavon and most people would see this as a shock result. The fact that Angus O’Brien played for the visitors obviously helped and it would be very interesting if he played on Saturday.

Dan Partridge returns to fitness and goes into the second row, Josh Reid takes the open-side flanker position in a new-look backrow. No changes in the backs following some superb attacking play last Saturday.