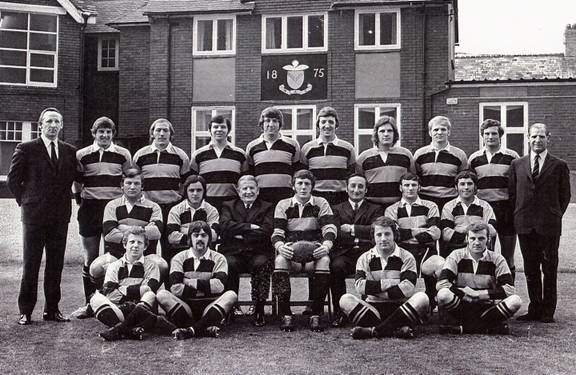 Newport suffered with many injuries during 1971/2 under captain John Jeffrey. He was injured in the first match and missed the next 11 matches until the end of October. In the end he played in less than half of the 49 matches played. Paul Evans took over as captain. Wales international hooker Vic Perrins was advised to retire on medical grounds. He had played 21 games to end his Newport career on 239 appearances. Two players who set records were wing Laurie Daniel with 30 tries – only the 4th Newport player to score 30 or more in a season after Arthur Gould, John Lane and Reg Plummer. Keith James set a record of 20 drop goals in a season.

Newport did set a club points record of 836 but 15 defeats spoiled the season and for once the play of the Newport forwards was not good enough. However young backs who showed promise were Gerry Fuller, Roger Francis, Keith James, Allan Evans who complimented the more experienced Laurie Daniel, Norman Edwards and Paul Evans. This was the first season of the Welsh Rugby Cup. They beat Cwmlynfell (H), Penycraig (H), Brynmawr (A) but lost to Aberavon 6-28 in the Q/F. Newport had 4 hookers injured ort unavailable and borrowed former England International John Thorne from Cleve, Somerset. The experiment of playing reserve 2nd row Mike McKenzie at loose-head was a disaster and before he switched with Jim Dale in the 2nd half, Newport had lost 6 strikes against the head.

49 players were used and centre Norman Edwards played in 43 of the 49 matches with Laurie Daniel and Paul Evans each playing 37. As well as scoring 30 tries, Daniel kicked 46c and 31p for a club record of 305 pts – a remarkable achievement in what was really a mediocre season. Paul Evans scored a very creditable 20 tries. 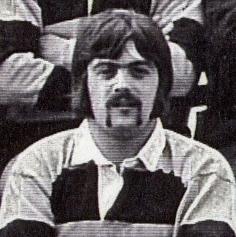