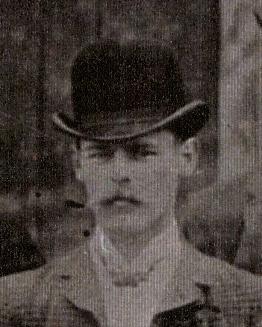 In 1874/5 it proved impossible to obtain Association fixtures which was the original reason for setting the club up and so a rugby match was arranged with Glamorgan Rugby Football Club which was one of the Cardiff clubs.

The match was played on April 5th 1875 at Cardiff. Newport were two men short for the whole match and included a Swansea man named FF? Meager. The match was left drawn even though Glamorgan scored a try (not converted)and a touch down to nothing.

The regular playing place was the Marshes – often flooded and horses were also kept there  – later Shaftesbury Park. The Western Mail had reported on 5th May 1875 on events the previous day, under a column headed “Newport Town Council”:-

“After the minutes of the local board of health had been read, the report of the Public Works Committee was read. Several plans had been examined, and some approved and others disapproved. The Newport Athletic Club had applied for the use of the marshes on 24th June.”

This was probably for an Athletics meeting.

“The report was adopted.”

On 12th May 1875 the Western Mail reported further on the previous day’s quarterly meeting of Newport Corporation. After much debate regarding possible new housing, brick making and recreational use about the future of the marshes “Permission was also given to Newport Athletic Club to use the Marshes”.