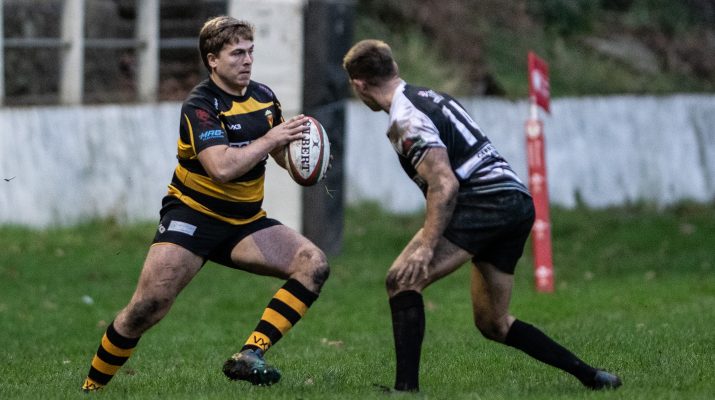 When Haydn Palmer entered the field at Cross Keys on Saturday he was making his 50th appearance for the club. The talented and versatile back is in his fourth season at Rodney Parade but is only just featuring this season after sustaining a shoulder injury in a pre season fixture at Newbridge.

With centre Tom Pascoe and wing Jon Morris both absent with injuries, Haydn’s return to action is a timely boost to the squad.

Haydn has already scored 11 tries for Newport RFC. Here’s to many more!