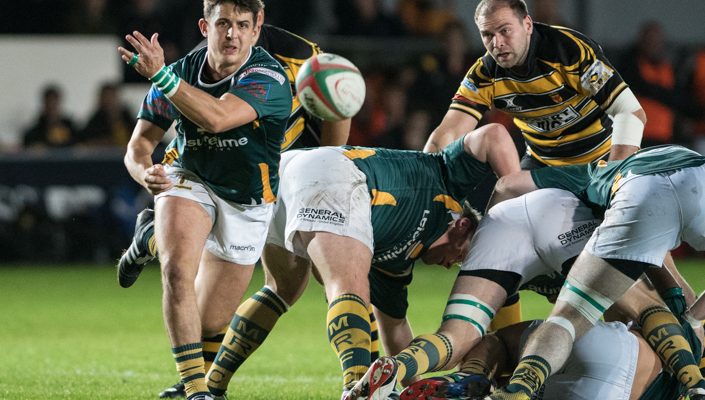 Newport RFC are pleased to announce scrum half Rhys Downes as their first signing of the new season. The talented No.9 made 22 appearances during the 2012/13 season has re-joined the Black & Ambers now that he is living in Newport.

Ty Morris was pleased to secure Rhys signature and commented, ‘We are really pleased that we have managed to secure Rhys for next season, having recently moved into the Newport area and previously played for the club, it was nice to be able to get a now local lad of his quality back at Newport RFC. Rhys knows the premiership inside out, previously played at Pontypridd, Ebbw Vale and Merthyr all of which he has had a hand in helping to win Premiership titles. We are really looking forward to Rhys adding his experience and a winning mentality. Along with his experience, his excellent running and passing skills will only add to our very competitive scrum half position this season at Newport RFC’.

The club is still awaiting details of when full training and then games will re-start and will keep supporters informed as soon as we can.