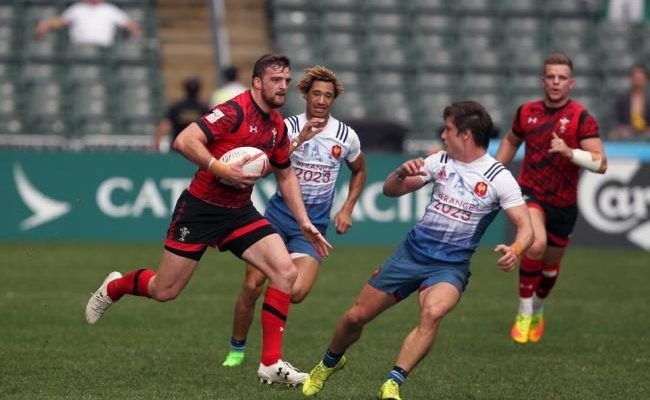 Completing the new arrivals at Newport RFC for the new season is Ben Roach. Ben has been a mainstay in the Wales 7’s team for 5 seasons and has been involved in playing at the highest level all over the world representing his country. A back row forward who has appeared for the Dragons at regional level he will add significant firepower from the base of the scrum and a very high work rate and skill level.

Head coach Ty Morris was full of praise for his new signing. ‘Ben Roach made his debut for Wales in Hong Kong in 2015 and has been a key figure in the squad every season since. He is one of the most experienced players in the team, captaining Wales 7’s on a number of occasions. Ben has been able to transfer his 7’s skills to the 15 man game on a number of occasions, where he has played for the Dragons at regional level. We already have a very competitive backrow that we feel can compete at the very top this season. To be able to secure Ben was a no brainer. At only 26 he is in the prime of his career with his big work rate and great running skills complementing our style of rugby. We are looking forward to seeing Ben bring his leadership qualities and international experience to our environment this season.’

Watch this space for future news of the rugby restarting in Wales.