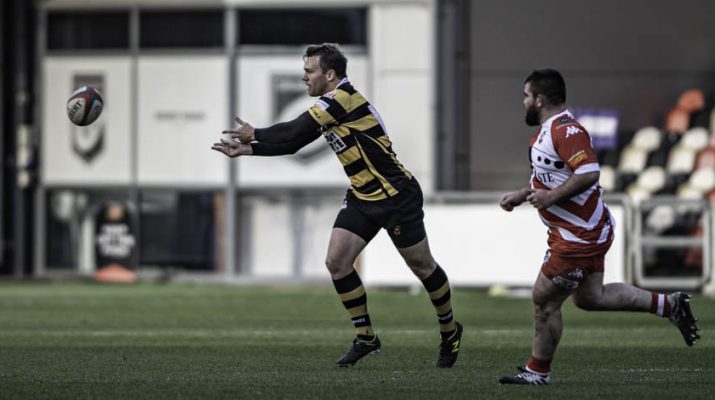 Following speculation in the press and on social media, the board of Newport RFC had the opportunity to discuss their concerns with the club shareholders at the recent AGM and also with the Black & Amber supporters at a Q&A session.

The directors spoke of the problems caused by poor communication with the club from the Dragons management team and the recent substantial increases in match day fees. They outlined their opinion that the club are being asked to pay for items that they shouldn’t be liable for under the terms of the Venue Use Agreement put in place as part of the sale of Rodney Parade to the WRU in 2017 and of the difficulty that has arisen resolving these issues.

The directors were clear in stating that their objective is to continue to play at Rodney Parade and the need for a home for the Club. Rodney Parade has been Newport Rugby’s home for over 140 years and the directors very much want that to continue to be the case. The directors are also looking forward to meeting with David Buttress in the coming week to resume dialogue to reach a satisfactory agreement to resolve the outstanding issues.