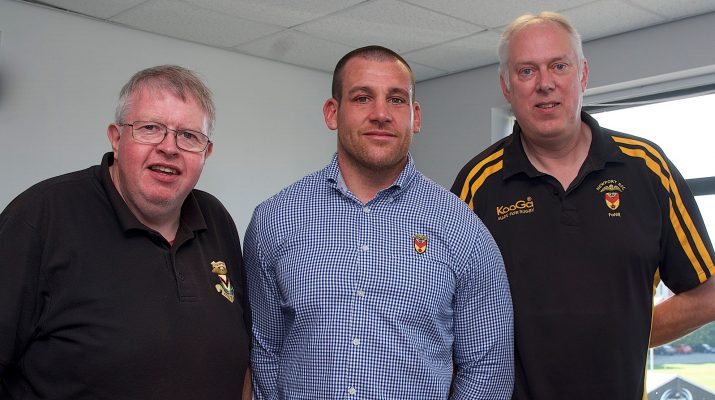 For many years Friends of Newport Rugby have run a very successful scheme to find a sponsor for every member of the Newport RFC squad. Each year a fantastic sum of money is raised in this way to support the Black & Ambers.

You can sponsor a player for as little as £300 a season. The benefits you get as a company, individual or group of supporters are:

We have a number of players who need a sponsor including Haydn Simons, Elliot Ferriman, Ryan Gardner, Jamie Jeune, Harry Griffiths & Rhys Cresswell.

Get in touch and support Newport RFC!