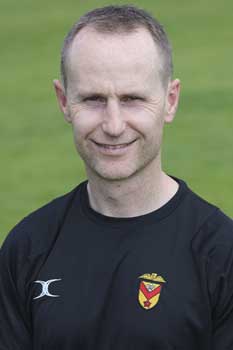 Took over as acting Head Coach on March 3rd 2015 when Sven Cronk stood down.