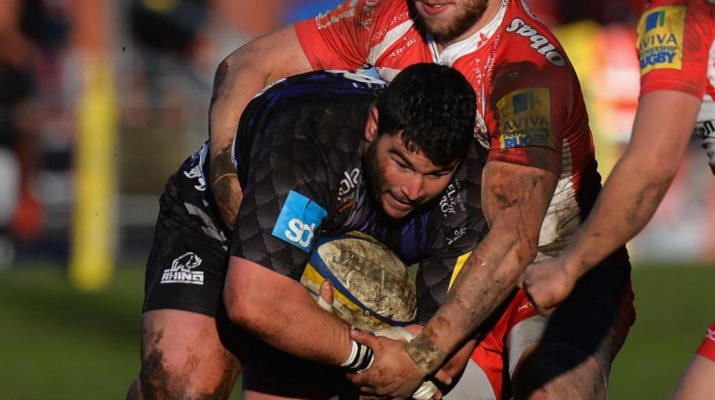 The Black & Ambers have secured an excellent signing in the shape of vastly experienced tight head prop Jack Gilding. Jack has appeared in the English Premiership, Championship and Pro 14 in spells with London Welsh, London Irish, Edinburgh, Viadana and Worcester and comes to Newport from Merthyr RFC. A proven performer in the dark art of scrummaging he is sure to make a big positive impact on the field.

Coach Ty Morris was delighted to secure the signing. ‘We are really pleased to be able to bring in someone of Jacks caliber. He’s played at the very top of English championship with Worcester and London Welsh. Having played against Jack last season for Merthyr we know that his scrummaging is second to none. He will bring further competition to our already very strong front row and this season.’

Welcome Jack. Hopefully it won’t be too long before we see you him in our famous jersey.